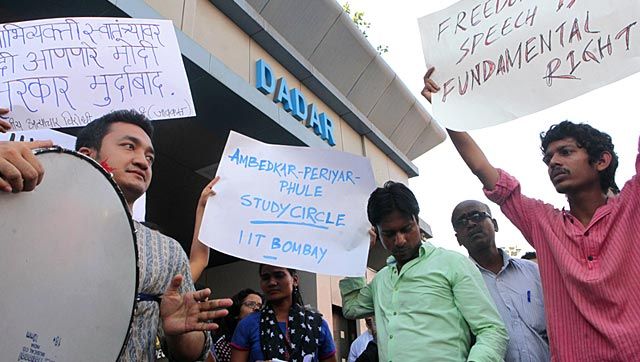 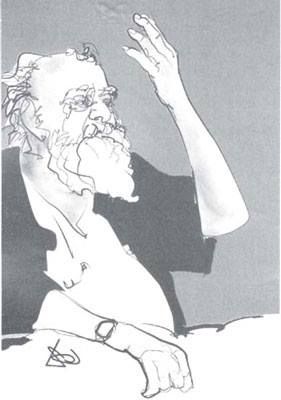 “Ambedkar- Periyar study circle plans to protest against the utterly undemocratic move of Dean of students, IITM under the influence of MHRD, de-recognizing our study circle”

Protest demand 2: Unconditional apology from the Dean of Student Affairs for misuse of official power

Protest demand 3: Retract the undemocratic code of conduct which is against Article 19 (A) of Hon: Constitution of India

Protest demand 4: Set up a commission to investigate about the use of IIT Madras funds to promote Hindutva activities inside the campus

Protest demand 5: Officially recognize all independent student bodies and allow them to express their social, economic and political views