முகப்பு இதர English Is expelling working class people from the city and setting up Shed... 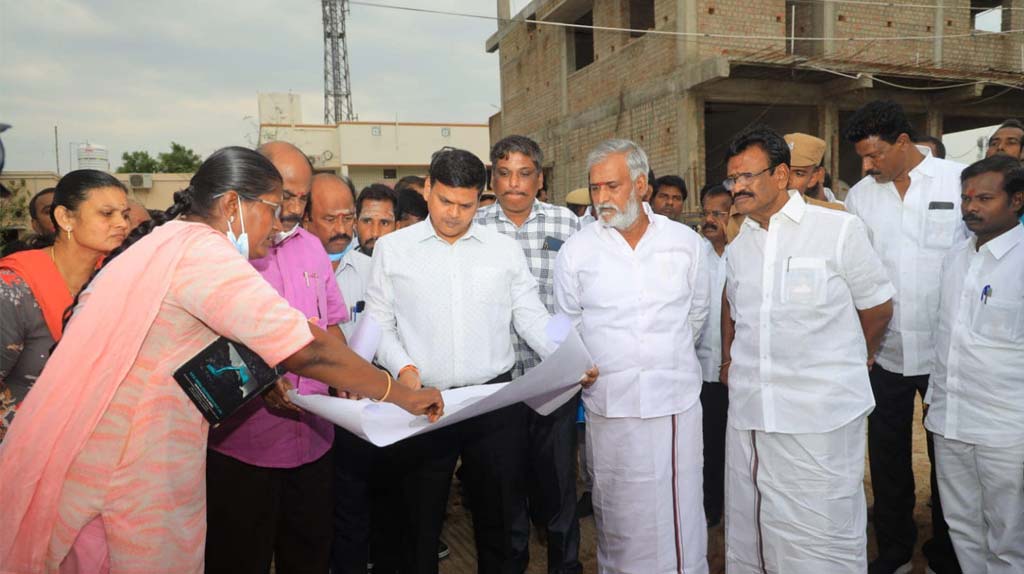 Is expelling working class people from the city and
setting up Shed for cow, the Dravidian model ?

During the Corona pandemic, people spewed upon the BJP Fascist Yogi Adityanath’s Uttar Pradesh government, who organised ambulance for cows while the people suffered due to lack of oxygen.

In RSS-BJP ruling states, the government themselves spearhead irrational brahminical activities such as construction of Cow Sheds, banning of meat and even provided medical treatment for the idols worshipped by people.

Tamilnadu is known for its rational anti-brahminstic tradition. Recent reports in newspapers along with the photographs shows DMK, who claim themselves to be the heir of Thanthai Periyar’s ideology and follow Dravidian model, seeking 25 acres of land near Avadi to set up sheds for cows.

Already, the obsolete Brahministic ritual called “Pattanapravesam”, which advocates a human carrying another human is allowed again by the DMK government, surrendering to the pressure created by BJP-RSS. Despite the name “Dravidian model”, it has become quite normal for the DMK to surrender to the BJP-RSS agenda.

In this row, working class people (proletariat) in many places in Chennai are anarchically chased out of the city. The demolished houses in Raja Annamalaipuram and Kannaiya, who burnt himself resisting the forced public eviction are the latest evidence.

In this situation, it has been reported that the Tamilnadu government is planning to set up a cow shed on a 25 acres land. Makkal Adhikaram strongly condemns the DMK government’s move to set up this shed.

The Brahministic agenda accomplished in various BJP-RSS ruling states to exploit people, cannot be allowed in Tamilnadu, since it is carried out in the name of Dravidian model. Therefore, Makkal Adhikaram strongly demands the Tamilnadu government to cease the setting up of shed immediately. 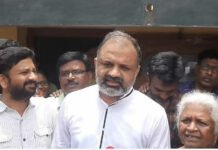 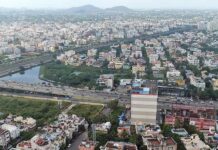 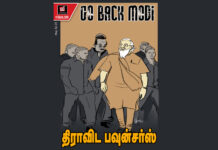