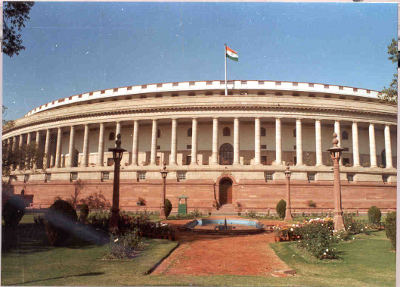 The Monsoon session of the parliament had begun on July 18. The opposition parties voiced the issues faced by the people such as the hike in GST, the rise in prices of essential commodities and the rise in unemployment.

The opposition MPs protested inside the parliament criticizing the implementation of 5% GST on packed food items and voiced to take up the issue for debate. They brought milk and curd packets along with them as a means of protest.

The Speaker Om Birla suspended 27 opposition MPs citing that they were disrupting the proceedings of the House. Four Congress MPs – Manickam Tagore, Jothimani, Ramya Haridas, TN Prathapan – have been suspended for the entire session. Congress MP Manish Tewari is accusing the BJP for using the ‘disruption of the proceedings’ of the House as a “legitimate tactic”. Rahul Gandhi questioned that why should the parliament exist if the opposition is not allowed to speak.

The suspension of the MPs and the refusal to allow the opposition to speak by the fascist BJP is not similar to the suppression that was done by the dictatorial Congress. We had already pointed out that “the parliamentary pseudo-democracy had perished and fascism is being legitimized”. A report published by ‘The Print’ proves our point.

The report said that the number of MPs suspended under the BJP rule since 2014 had almost gone up three times. The total of 51 MPs had been suspended from both the Houses from the 2006 Monsoon session to February 2014. But 130 MPs have been suspended so far from August 2015 till date.

The words “corrupt, Shakuni, dictatorial, incompetent, drama, eye wash, untrue, hypocrisy, sexual harassment” were declared unparliamentary and if spoken would not be a part of the record. The opposition had slammed that “all the words that are used to criticize Modi and the BJP government have been barred. This is a preemptive step to prevent criticism”.

Advocate Saravanan, DMK spokesperson, said in a TV debate, “Those who read the parliamentary debates in the future should mesmerize about the BJP rule; to create such a ‘golden history’ these words were being banned by the BJP”. 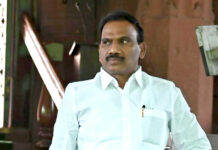 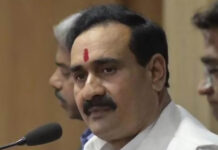 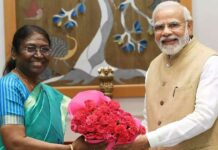