முகப்பு இதர English Droupadi Murmu, Illayaraja: Be traitor and get a Post! 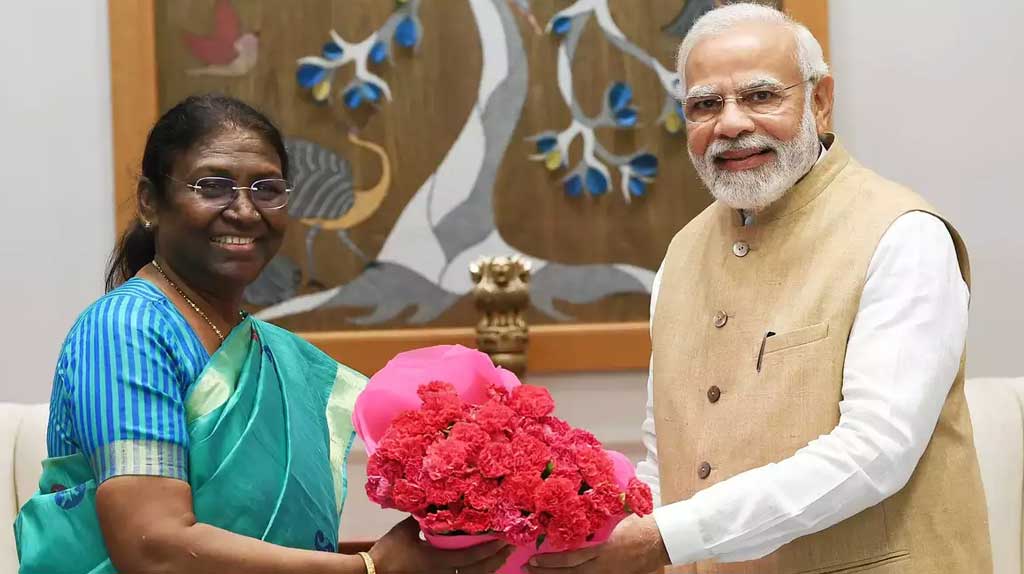 The faces of ‘new social justice’, from BJP’s Annamalai to Edappadi Palaniswamy and PMK’s Anbumani Ramadoss have been cackling that supporting Sinha, belonging to a forward caste, and not supporting Droupadi Murmu, who is a tribal woman, is against social justice.

Uddhav Thackeray, whose rule is dissolved by BJP with the aid of Eknath Shinde, supported the candidate proposed by the BJP. Chandrababu Naidu, who posed himself as a strong critic of Modi, also supported Murmu. Other than this, few Congress MLAs in states like Assam have also voted in support of Murmu.

Fearing of losing their vote bank, a faction within the opposition parties supported Murmu, while another section did not oppose Murmu.

Hence, Murmu won with a thumping majority. And she took charge as President with boastings such as first tribal President, youngest President, second women President.

There were speculations about who will be chosen as Presidential candidate by the fascistic RSS-BJP. Since BJP is planning to expand its base in the south, Venkaiah Naidu was expected to be chosen. But every move of Hindutva fascism, which has a 100-year history, appears to be taking them forward towards their target.

Murmu was born in Uparbeda village of Mayurbhanj district in Odisha. She was the first person in her village to become a graduate. She was a teacher; elected as a councillor in 1997; served two terms as MLA between 2000 and 2009; served as a Minister in the BJD-BJP coalition government; the Governor of Jharkhand. Other than this, she had also served as the vice-president of BJP’s Scheduled Tribes Morcha.

She acted as a mentor for the State terrorism of the union and the state governments on the tribal people, when she served as the Governor of Jharkhand (2015 – 2021). Particularly, “tribal” Murmu remained a mute spectator, when people from eight tribal villages were forcefully relocated from Palamu tiger reserve.

It was recommended that a compensation 0f Rs. 10 lakh or five acres of land should be provided by the Jharkhand government to those people who are to be shifted. But, because of the absence of land, the government ordered to just throw Rs. 10 lakh at the face of the people. This incident took place, when Murmu was the Governor. 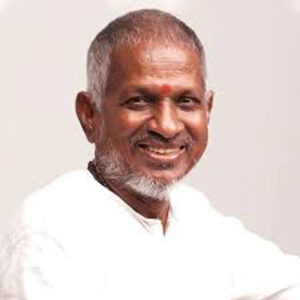 In 2019, the tribal people of Jharkhand erected stone plaques with the provisions of the Panchayats (Extension to Scheduled Areas) Act as a gesture of upholding their legal and constitutional safeguards. This action of the tribal people against the union government was called the Pathalgadi movement. As a result of this, more than 10,000 people were booked under sedition, and Murmu was the then Governor of Jharkhand.

The land of Jharkhand which belongs to the tribes is full of mineral resources. The union and the state governments are doing all that they can do to gift it to the corporates. The tribes have been fighting since the time of British to protect their land rights. Maoists are fighting in support to the demands of the tribal people. In the name of suppressing the Maoists, countless tribal people are being tortured and killed.

The honour of the tribal people lies in their demand for land rights and self-respect; and not in Murmu becoming President. Murmu was chosen only because of her loyal service as henchman to the corporates.

We can say that Illayaraja is so popular not only in Tamil Nadu but throughout India; and there is no one in Tamil Nadu who don’t enjoy his music. He compared Modi with Ambedkar. Even though his statement faced strong criticism, he did not retract from his statement. Beyond his reactionary tendency, he was revered by some of his fans. Even such hardcore fans are now opposing his statement.

Those who uphold identity politics are expressing their abjection by saying that Illayaraja is being criticized just because he is a dalit. As expected, Illayaraja won a bumper prize i.e., getting nominated to the Rajya Sabha.

The working people of the country are the base for Illayaraja’s music. He got his initial knowledge in music by helping his brother Pavalar Varadarajan compose and sing Communist anthems in party meetings. But this ‘maestro’ is claiming that he got his knowledge for music as a boon from the god.

He didn’t even move a muscle against the brahmanical untouchability and the atrocities by the caste-chauvinistic caste-Hindus. He remained mute when the oppressed people were forcefully fed human excreta in Thinniyam village and when the houses of the dalits were ransacked in Kodiyankulum village. Illayaraja’s brahmanical servitude is visible from the fact that he remains silent on caste atrocities on dalits by the caste-Hindus.

‘Maestro’ remained silent on State terrorism. He never opened his mouth on incidents such as Jayaraj-Bennix’s custodial death or Thoothukudi police firing.

Illayaraja, who gets provoked when someone calls him a dalit, donated a few lakhs to the construction of Thiruvannamalai gopuram. But, when the Brahmins commanded him not to attend the kumbhabishekam, he obliged. Illayaraja, who heartily composed music to Thiruvasagam, paid no heed when Arumugasamy was thrashed for attempting to recite Thiruvasagam in Thillai temple.

Should one comment on every single incident? Are those who didn’t speak up guilty? But our question is that why Illayaraja who didn’t open his mouth for any of the aforementioned issues opened his mouth only to compare Modi with Ambedkar. He expressed that he was dejected when his son Yuvan Shankar Raja got converted to Islam. This reveals that whose representative our ‘Maestro’ is.

Those from among the dalits, tribes and the minorities who will act as henchmen for the saffron-corporate fascism are being rewarded by the BJP. Arjun Sampath, Krishnasamy, L Murugan, Mukhtar Abbas Naqvi are all stooges who had been rewarded.

In order to uplift India’s prestige following the aftermath of the Gujarat pogrom, Abdul Kalam was made as President by the BJP. Kalam was projected against K.R.Narayanan, who belonged to the dalit community and had opposed some of the BJP’s actions. Kalam knew well that he was becoming President only by holding his nose under the blood stench of the Muslims.

After his death, RSS media applauded Kalam as a man with “Gita on one hand and missile on the other”. He became President only because he dared to do anything for his subsistence. The names of Murmu and Illayaraja are now added to the list of the traitors. 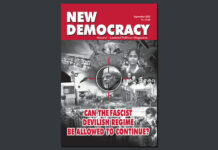