முகப்பு இதர English A Revolutionary Party with a mass base: The need of the hour... 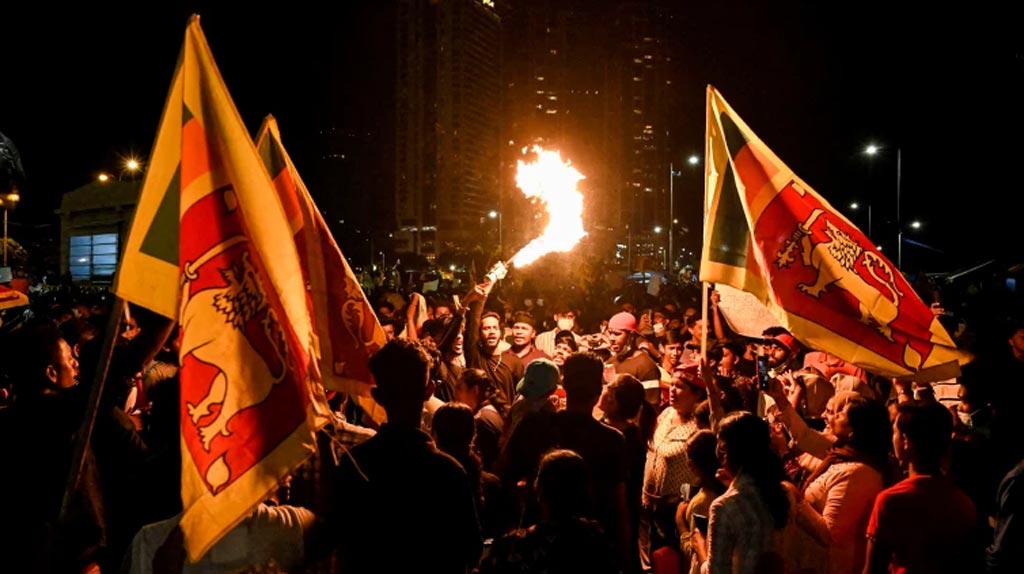 A regime change occurred in Sri Lanka. The Sinhala chauvinistic fascist Mahinda Rajapaksa was replaced with Ranil Wickremesinghe. But Ranil, who is the stooge of the US led imperialism and Indian ruling classes is not an alternative for Mahinda, who mortgaged the country to China.

Ranil is trying to solve the foreign exchange crisis by borrowing from the IMF and the World Bank. But getting loan from the IMF will not permanently solve the crisis. From 1950, i.e., since when Sri Lanka became a member of the IMF, it has borrowed 16 times from the IMF. It is now trying for the 17th time.

The IMF imposes certain conditions, such as reducing the spending on public welfare schemes, raising the taxes and levies and privatizing the public sector units, while providing loans. These conditions are pushing Sri Lanka rapidly towards recolonization. This time, Ranil is ready to fulfill the conditions imposed by the IMF. It is not a way of resolving the crisis; it is making the crisis permanent.

We are saying that the current economic crisis in Sri Lanka is a result of implementing the recolonizing policies of liberalization-privatization-globalization and the fight for hegemony of US and China. If we need to speak about resolving the Sri Lankan crisis, then we can’t neglect the two aforementioned issues.

Even from the time when Sri Lanka remained as a colony of British, its economy was built-up paving the way for exploitation of the imperialists. After change of rule, the remnants of the self-sustained economy were buried in the graveyard after the implementation of the policies of recolonization.

Sectors which contribute to national production such as micro-small scale industries and agriculture were relegated and the entire economy of Sri Lanka was tuned for the production of goods required for the global market. As a result of this, Sri Lanka was made to import even the basic food items required.

For example, Sri Lanka’s primarily produced goods such as tea, rubber, porcelain products, readymade garments were all produced solely for exporting to the imperialist countries. The country’s economy depends wholly on the foreign exchange earned from these exports. Other than this, tourism acts as a source of foreign exchange. The production for domestic market has almost vanished. The ongoing economic crisis emerged as a result of the impact of corona lockdown on the manufacturing sector, exports and tourism.

To escape permanently from this servitude, Sri Lanka needs to build a self-reliant economy. The economy which was built for the hegemony of the imperialists for a long time can’t be transformed overnight through magic.

In the current situation, the food crisis can’t be solved without importing the basic needs such as rice, pulses and vegetables. Generation of electricity and operation of public transport won’t be possible without importing petrol and diesel. The raw materials are needed for operating the industries. For all these, foreign exchange – dollar – is required.

The loans provided by the IMF or by countries such as India, Japan, US, China are for asserting their hegemony by imposing certain conditions. They don’t provide loans on humanitarian grounds.

So borrowing loans from these countries to resolve the foreign exchange crisis by accepting their conditions is conforming to their hegemony. In order to assist the oppressed countries without any conditions, there is no socialist camp such as the Soviet Union or the Socialist China. 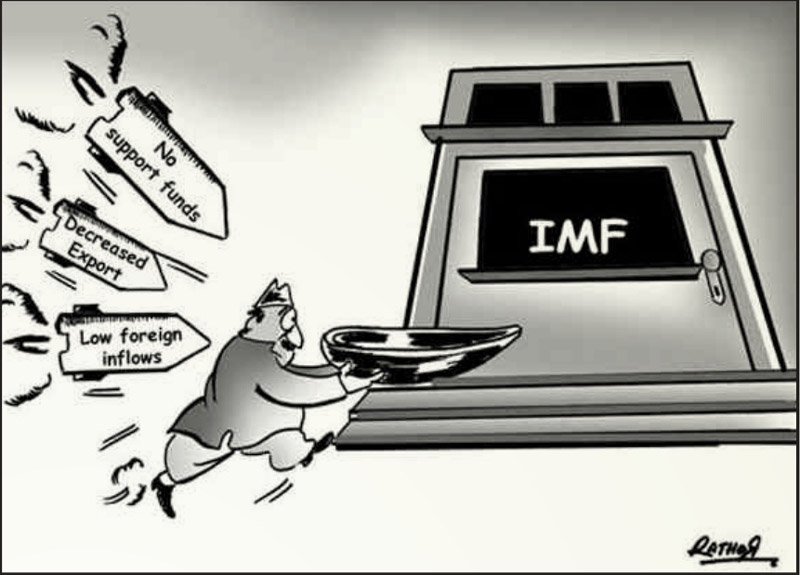 Above all these, by keeping intact the system which serves the imperialists, it is not possible to build a national economy. The IMF, World Bank and other imperialist countries should cancel the loans provided by them without any conditions. The unequal politico-economic relations with those countries should be broken up; only by overthrowing the existing pro-imperial State and establishing a revolutionary State will help to achieve this. There is no other shortcut or any interim solution.

Establishing a revolutionary State and constructing a national economy and strengthening it requires some time. Till that, it is the obligation of the international proletariat to assist Sri Lanka economically and politically.

Anti-imperialist – struggle for national liberation, democratic or socialist revolutions – can’t succeed without the support of the international proletariat. This is the general rule. This rule applies to Sri Lanka too.

At least the working people of the South Asian region should pressurize the governments of their nations to help the then formed revolutionary State of Sri Lanka without imposing any conditions. They should voice against the hegemony of their ruling classes on Sri Lanka. Particularly, the revolutionary forces of India have an additional responsibility. The migrant Sri Lankans living across the world should also voice for the liberation of their homeland.

People from all walks of life have hit the streets in opposition of the government. The ethic-religious divide cultivated by the ruling class has been shattered and the people are protesting with class unity. They retaliated in the same manner against the violence by the Rajapaksa mob. It is a saddening thing that even though the crisis gave rise to an uprising, it could not give birth to a revolution.

The reason for this is the absence of a revolutionary party with a mass base in Sri Lanka. This situation exists throughout the world.

If there is no revolutionary party which is the vanguard of the working people, that too without a mass base, then the ruling classes will be harmed in any way as a result of the crises.

The spontaneous protests of the people can bring a regime change, can get some concessions, can temporarily make the ruling classes to take a back step. But the ruling classes will continue to be the deciding authority. The lessons from the Arab Spring in Tunisia, Egypt, Libya and Yemen against the autocratic regimes teach us the same.

Though the people’s uprising in Sri Lanka yielded some favourable outcomes, it failed to go beyond the resignation of Rajapaksa. The primary objective of the ongoing protests is also limited to the resignation of Gotabaya. The US-led imperialists used the political crisis caused by the uprising of the people in their favour to overthrow the pro-China Rajapaksa mob and bring in their puppet government.

So, the primary objective of the revolutionary-democratic forces of Sri Lanka and the patriots is to focus on establishing a revolutionary party with a mass base. This party will act as the political vanguard and will lead the people and liberate Sri Lanka from the clutches of imperialism. 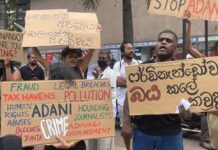 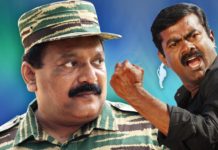 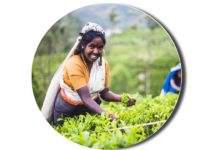